As three of the most exciting young writers today, Mitchell S. Jackson (Survival Math: Notes on an All-American Family), José Olivarez (Citizen Illegal), and Sarah Smarsh (Heartland: A Memoir of Working Hard and Being Broke in the Richest Country on Earth) share and discuss their deeply personal works of nonfiction and poetry, each representing an eye-opening look into larger social and political issues in America. Moderated by Carlos Lozada, nonfiction book critic for The Washington Post. Book sales and signing will follow.

“This is more than Jackson’s story, and as he traces his great-grandparents’ exodus from Alabama to Portland and the subsequent lives of his relatives… he captures the cyclical nature of poverty and neglect… The prose is a stunning mix of internal monologue and historical and religious references that he incorporates to tell his story… Thanks to Jackson’s fresh voice, this powerful autobiography shines an important light on the generational problems of America’s oft-forgotten urban communities.”—Publishers Weekly, starred review

“Citizen Illegal is right on time, bringing both empathy and searing critique to the fore as a nation debates the very humanity of the people who built it.”—Eve Ewing (Electric Arches)

“A deeply humane memoir that crackles with clarifying insight, Heartland is one of a growing number of important works that merit their own section in nonfiction aisles across the country: America’s postindustrial decline. With deft primers on the Homestead Act, the farming crisis of the ‘80s, and Reaganomics, Smarsh shows how the false promise of the ‘American dream’ was used to subjugate the poor. It’s a powerful mantra.”—New York Times Book Review 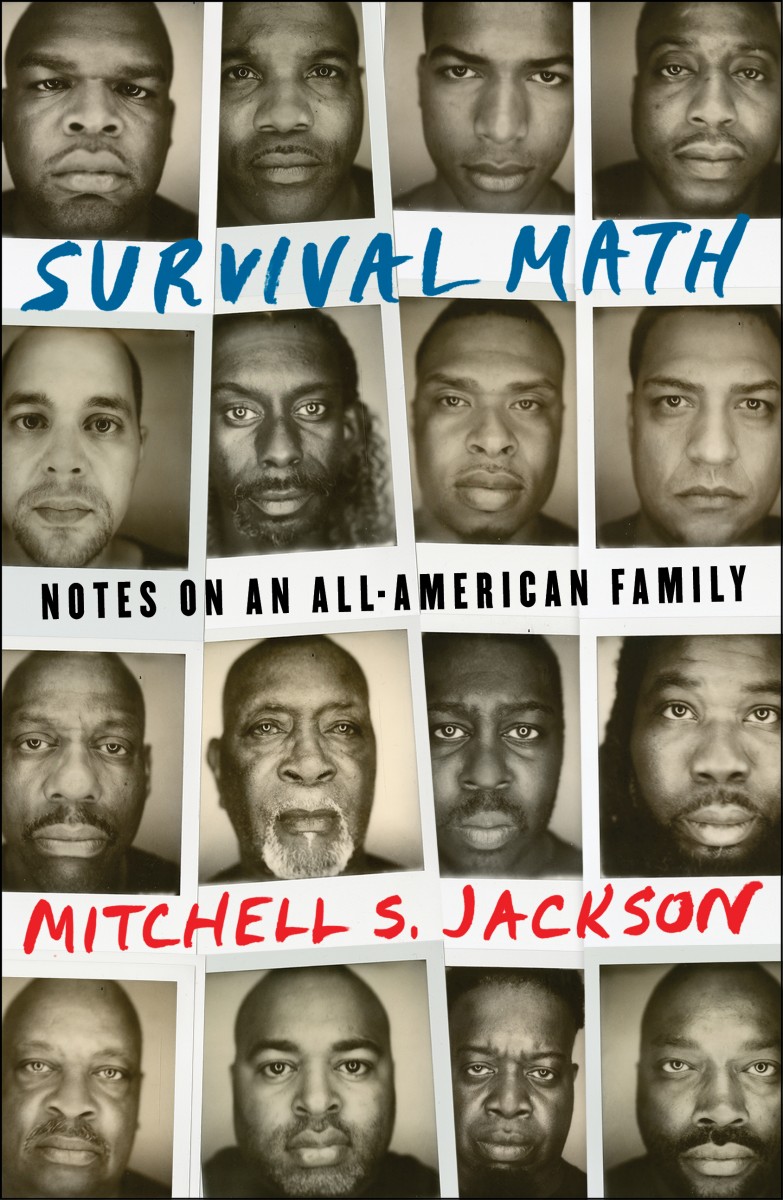 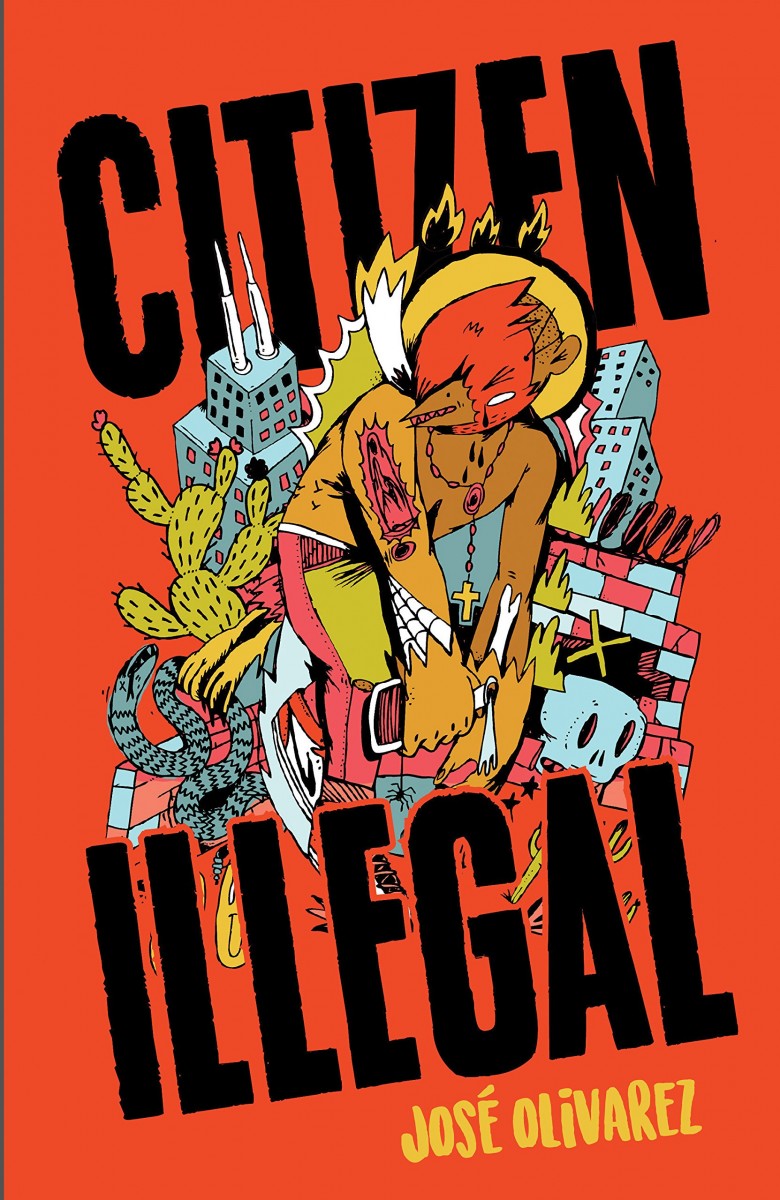 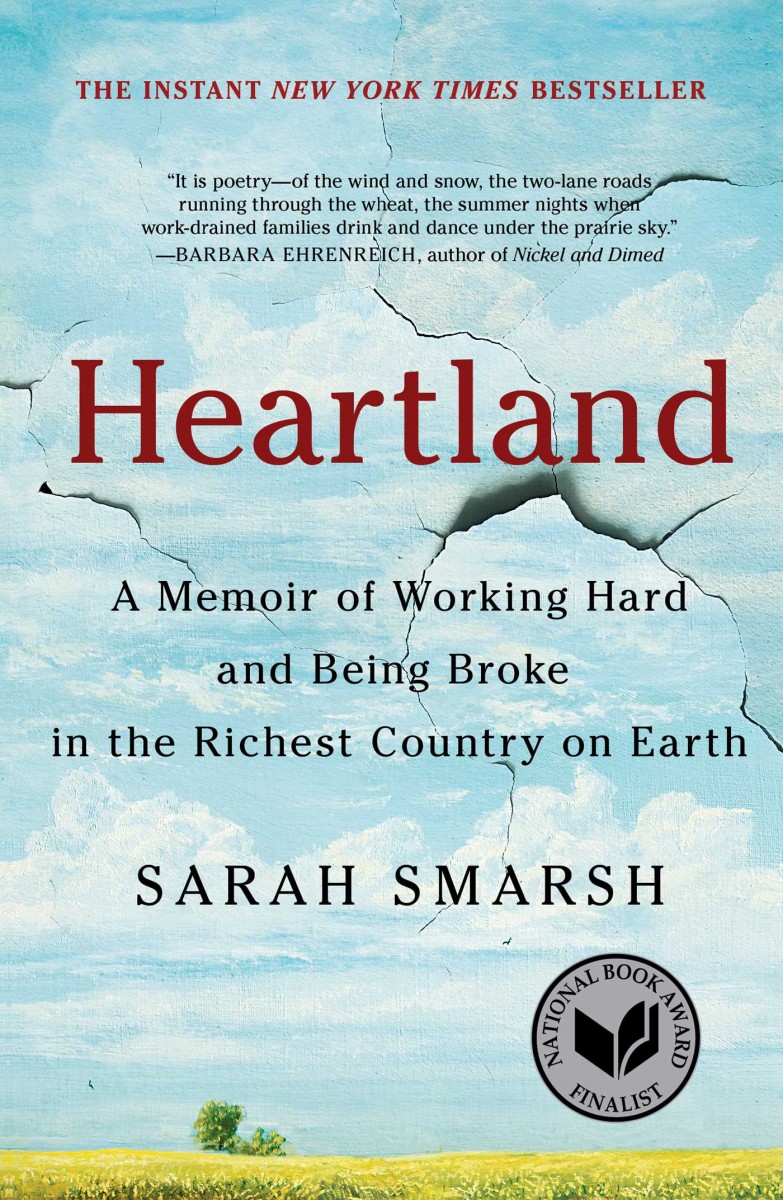