Esi Edugyan (Washington Black) and John Edgar Wideman (American Histories) discuss the meanings of race, violence, and freedom, as explored in their acclaimed fiction. Edugyan and Wideman each received the Anisfield-Wolf Book Award for an earlier novel; they are accompanied in conversation with Award jury member Rita Dove.

This discussion of their work, reflections on historic injustices, and writing that helps make the American story a complete story will be the official closing program of the Festival, and seeks to support and celebrate diversity while working towards understanding the invasive and structural roots of racism. Following the discussion, speakers will welcome audience questions. Book sales and signing will follow. FREE to attend and open to the public.

Due to unforeseen circumstances, Kevin Powers has had to cancel his participation in the Festival.

“Gripping… Astonishing… Washington Black’s presence in these pages is fierce and unsettling. His urge to live all he can is matched by his eloquence.” —Colm Toibin, The New York Times Book Review

“Perfectly executed… Soaring… More than a tale of human bondage, [Washington Black is] also an enthralling meditation on the weight of freedom, wrapped in a rousing adventure story stretching to the ends of the earth.” —Renée Graham, The Boston Globe

“John Edgar Wideman has established himself as one of the country’s most formally inventive writers… an important addition to Mr. Wideman’s body of writing and a remarkable demonstration of his ability to address social issues through a range of fictional forms and styles.”—Pittsburgh Post-Gazette

“A powerful assemblage of short stories exploring late-in-life angst through personal myth, cultural memory, and riffs on an empire scorched by its own hubris… His prose, its twisting suntax, is a kind of stylish jazz of his own making.”—O Magazine 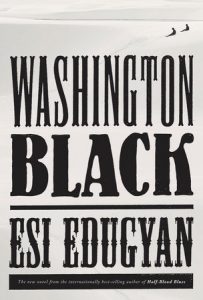 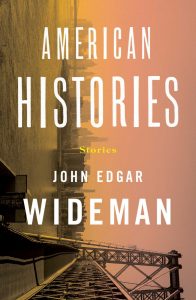 Supporting the Arts While Social Distancing | The Cavalier Daily published: 03-30-2020

Do NOT follow this link or you will be banned from the site!