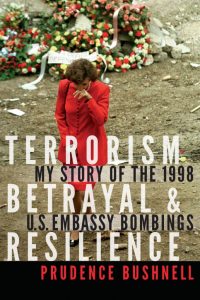 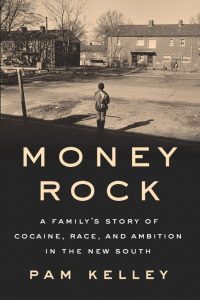 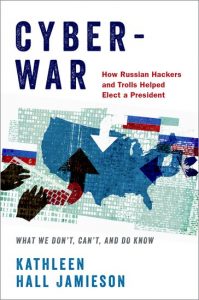 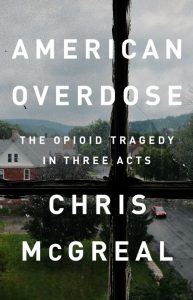 At a time when journalism faces constant scrutiny, reporting the truth and providing context for stories that don’t always make national headlines are more important than ever. Self-proclaimed newshounds should bookmark these suggested programs for their Festival schedule…

Reporters Beth Macy (Dopesick), and Chris McGreal (American Overdose) share their stories from reporting on the opioids crisis and examine the drivers catalyzing the insidious epidemic.

Our assumptions about geopolitical norms held since the Cold War about Europe and Asia are coming into question, creating new challenges in American foreign policy. In this program, James Kirchick (The End of Europe) and Syaru Shirley Lin (Taiwan’s China Dilemma) unpack the forces shaping today’s foreign affairs.

How does social media influence your views and shape your life? This program takes a deep dive into social engineering, foreign hacking, and social media’s effects on modern democracy. Kathleen Hall Jamieson (Cyberwar) and Siva Vaidhyanathan (Antisocial Media) examine what we do and don’t know about the influence of various platforms on American democracy.

Authors and journalists Thomas Kapsidelis (After Virginia Tech: Guns, Safety, and Healing in the Era of Mass Shootings) and Pam Kelley (Money Rock: A Family’s Story of Cocaine, Race, and Ambition in the New South) take wedge issues head-on in this program, focusing on guns and drugs in the American south. Those interested in the journalistic approach to these triggering issues that affect people deeply should attend this noteworthy discussion.

This program with Prudence Bushnell  (Terrorism, Betrayal, and Resilience: My Story of the 1998 U.S. Embassy Bombings) and Farhana Qazi (Invisible Martyrs: Inside the Secret World of Female Islamic Radicals) explores what motivates radicals and terrorists, and how U.S. national security authorities often fail to recognize them. Bushnell is a former ambassador to Kenya and tells her first-person account of the 1998 embassy bombings in Nairobi. Qazi is a former counterterrorism analyst and her reporting investigates what leads Islamic women to radicalism.